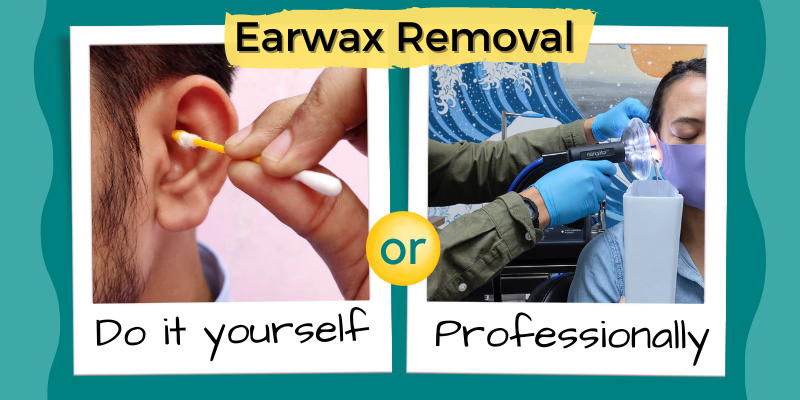 IS IT EARWAX...OR SOMETHING ELSE?

An old friend of mine called recently very concerned about his hearing.  Everything sounded muffled lately.  Suspecting earwax, he tried using q-tips with no success.  He then went to the pharmacy for over-the-counter earwax drops.  He ended up purchasing Debrox.

When he got home, he followed the instructions; seems easy enough.  After more than half an hour, a decent-size chunk of wax came out.  He was thrilled!  It worked... well, at least he thought it did.

A few days passed, but his hearing was still not back to normal.  His concerns grew as he wondered if he did something wrong.  He finally decided to call his old friend, who happens to be an audiologist.

He came by my office on Saturday morning.  Upon looking into his ears, low and behold, both ears were still jam packed with wax.  While he did a good job removing some of the wax, there was another layer that was too deep to remove safely.  It was a wall of wax.  No wonder he couldn’t hear!

If you’re not easily grossed out by the sight of earwax, click on the video above for a glimpse of how earwax is removed using a variety of methods.

‍HOW TO REMOVE WAX AT HOME?

While earwax usually exits the ear on its own through daily jaw movements (ex: talking, chewing, and yawning), sometimes it doesn't.  When it gets to the point of irritation or causing hearing loss, then it’s time to manually remove it.  Earwax removal can be done at home for mild to moderate buildups with caution.

One way to remove wax at home is by using over-the-counter earwax drops. There are many brands of over-the-counter earwax products such as Debrox, Earwax MD, and generic store brands (Walgreen’s, CVS, etc.) After several drops onto the wax impaction (follow the product instructions), keep your head tilted with the problem side upwards for about 15-30 minutes. The drops will loosen the earwax enough to be able to wash out with warm water. It can be washed out during a warm shower or with a syringe or bulb that may be included with the earwax removal product.

While mild impaction may be able to clear out in one or two rounds, severe wax impaction may require several days of softening before the wax is loose enough to wash out. Warning: Do not put water in ears that have a history of eardrum puncture or recent ear infection.  The water can get behind the eardrum or worsen the infection.

Another way to remove wax is by scooping it out.  Not Q-tips but instead with a curette. A curette is a long stick with the small ring or scoop at the end. This will require another person who is aware of the risk and is comfortable with the task at hand.

While scooping it out sounds easy enough, it must be done with extreme caution.  Since the ear canal is only about an inch deep, there’s always a risk of eardrum puncture if wax is accidentally pushed too far.  Another risk is bleeding if the wax is too dry and is stuck on the thin skin of the canal.   If pain is felt, ringing is heard, or bleeding occurs, do not panic.  Contact a physician or ear specialist immediately for further help.

The final step is to confirm if all the wax is removed by looking into the ear canal.   Ask a family member or friend to look into the ear with a light source, such as an otoscope.  In my friend’s case, he was not able to confirm it.  Unfortunately, he was probably impacted for many months, based on the very dark colored wax.  Besides using q-tips, he also wore earbuds regularly to listen to music, which pushed the wax in deeper.  Hearing aids can also block the ear canal.

Earwax removal should not be taken lightly.  If you feel unsure about how to clear out the earwax, seek help from a local healthcare provider such as ENT, audiologist, primary care physicians, or a nurse.  They will use a variety of methods (manual tools, suction, irrigation) to remove the earwax safely. 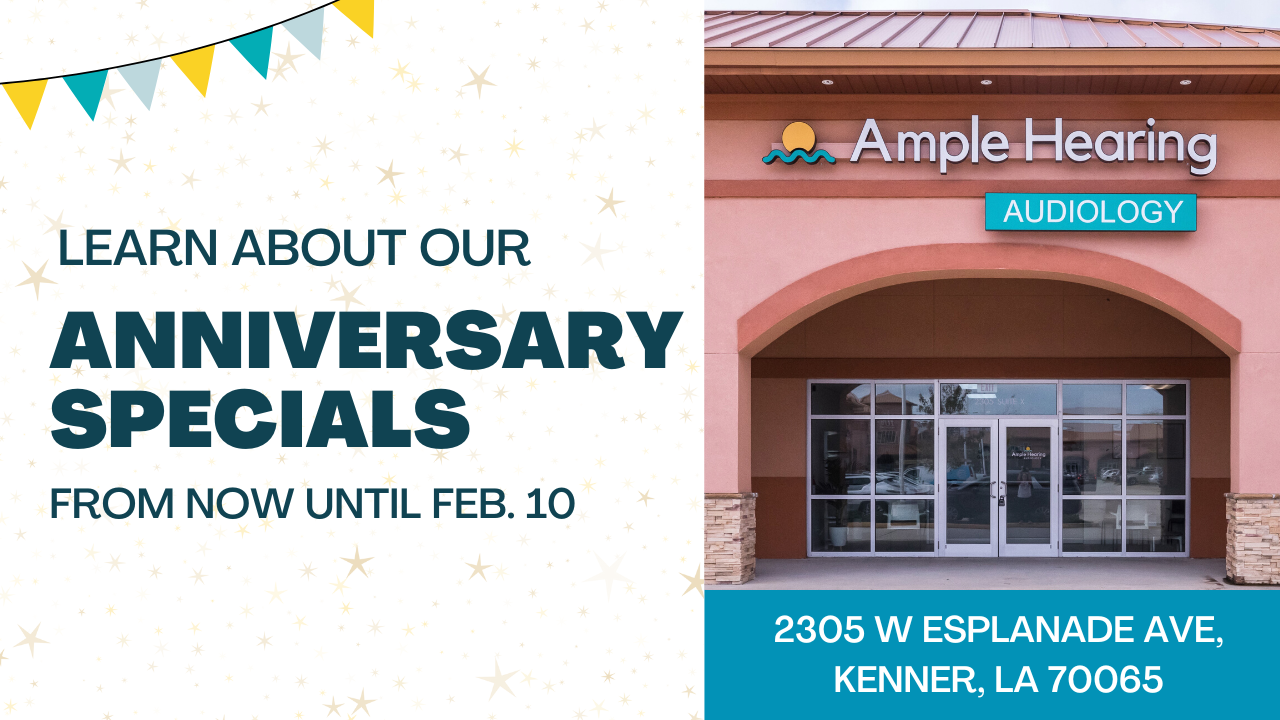 Learn about our Anniversary Specials from now until Feb 10th. Take $500 off a set of premium or advanced level hearing aids or a free Sound Assist with a purchase of a set of Widex Moment. 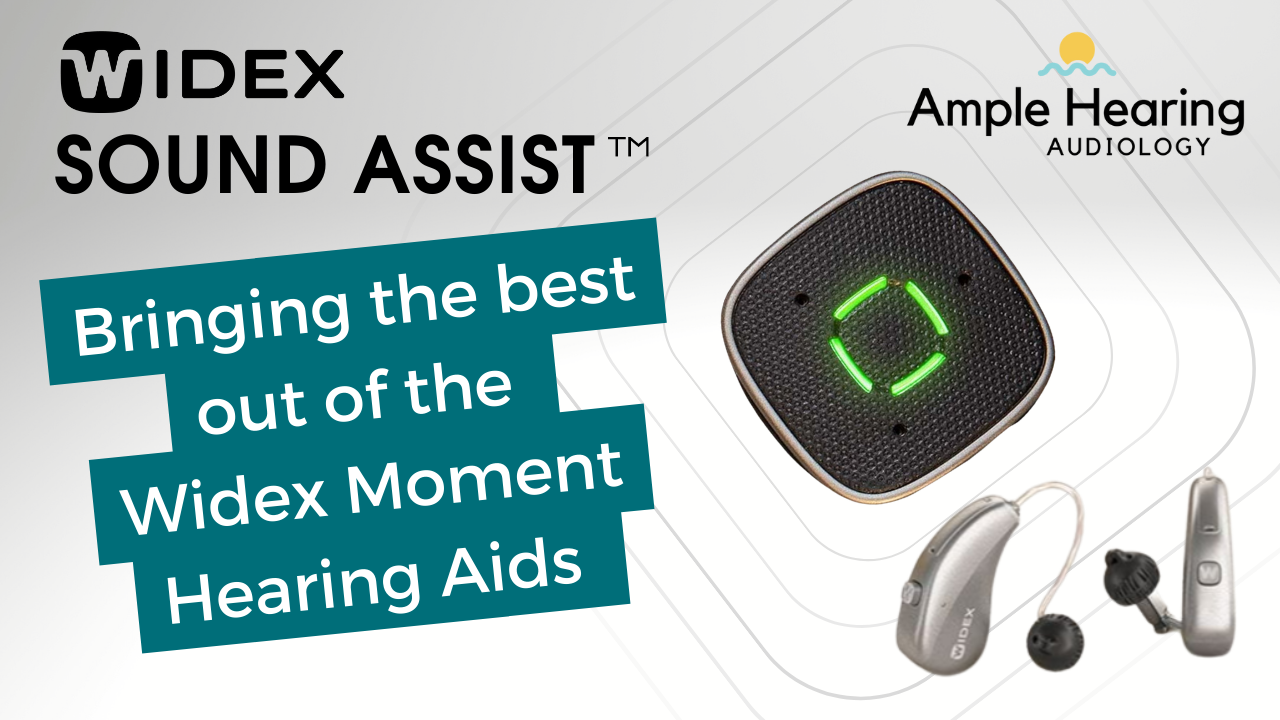 Learn 4 key benefits of the exciting, new Widex Sound Assist and how it brings the best out of the Widex Moment hearing aids. 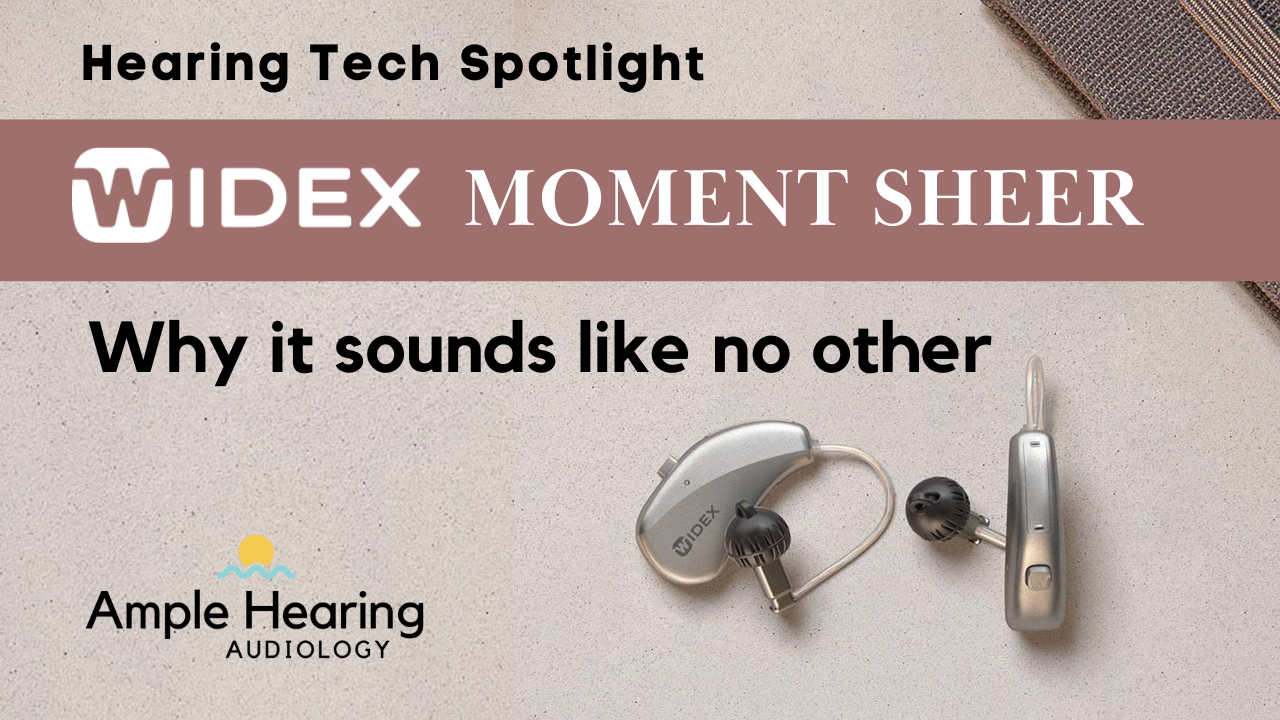 Let's explore the Widex Moment Sheer. Learn how it stands out from other hearing aids, who it may be ideal for, and why it sounds like no other. 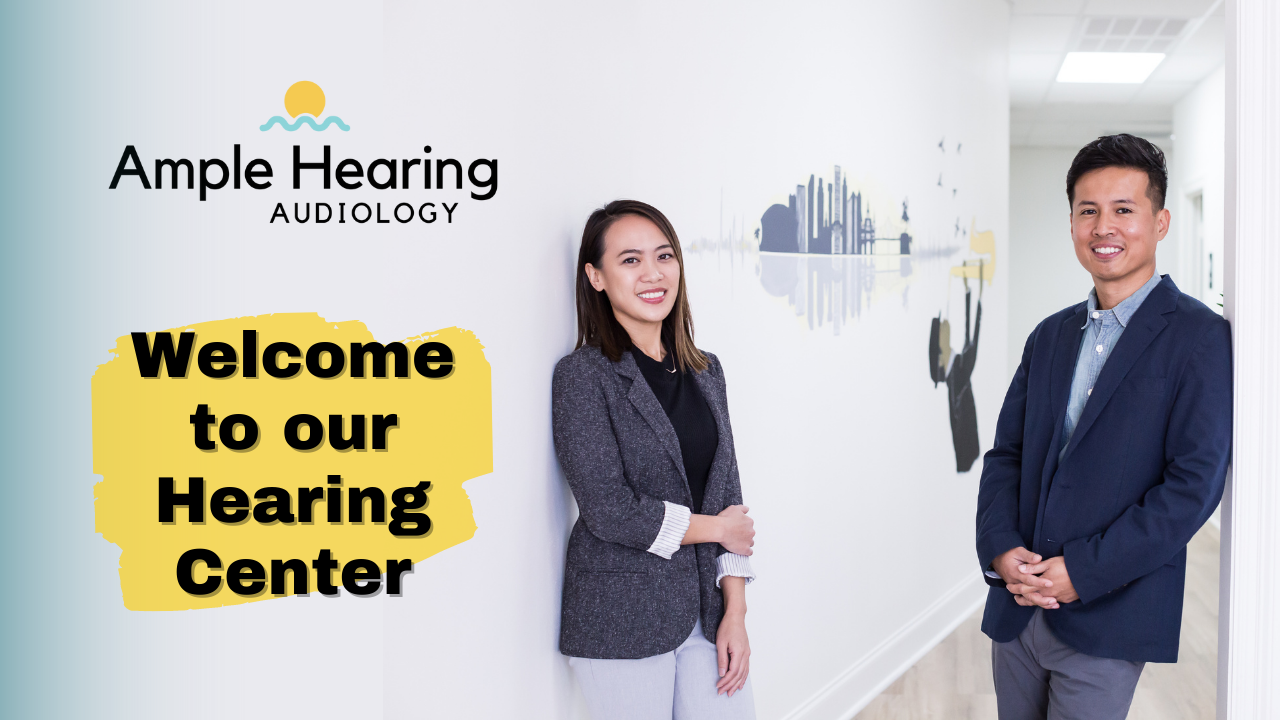 A few observations as we wrap up 2022. It's been a wild but interesting ride to say the least. Check out our office video on YouTube! 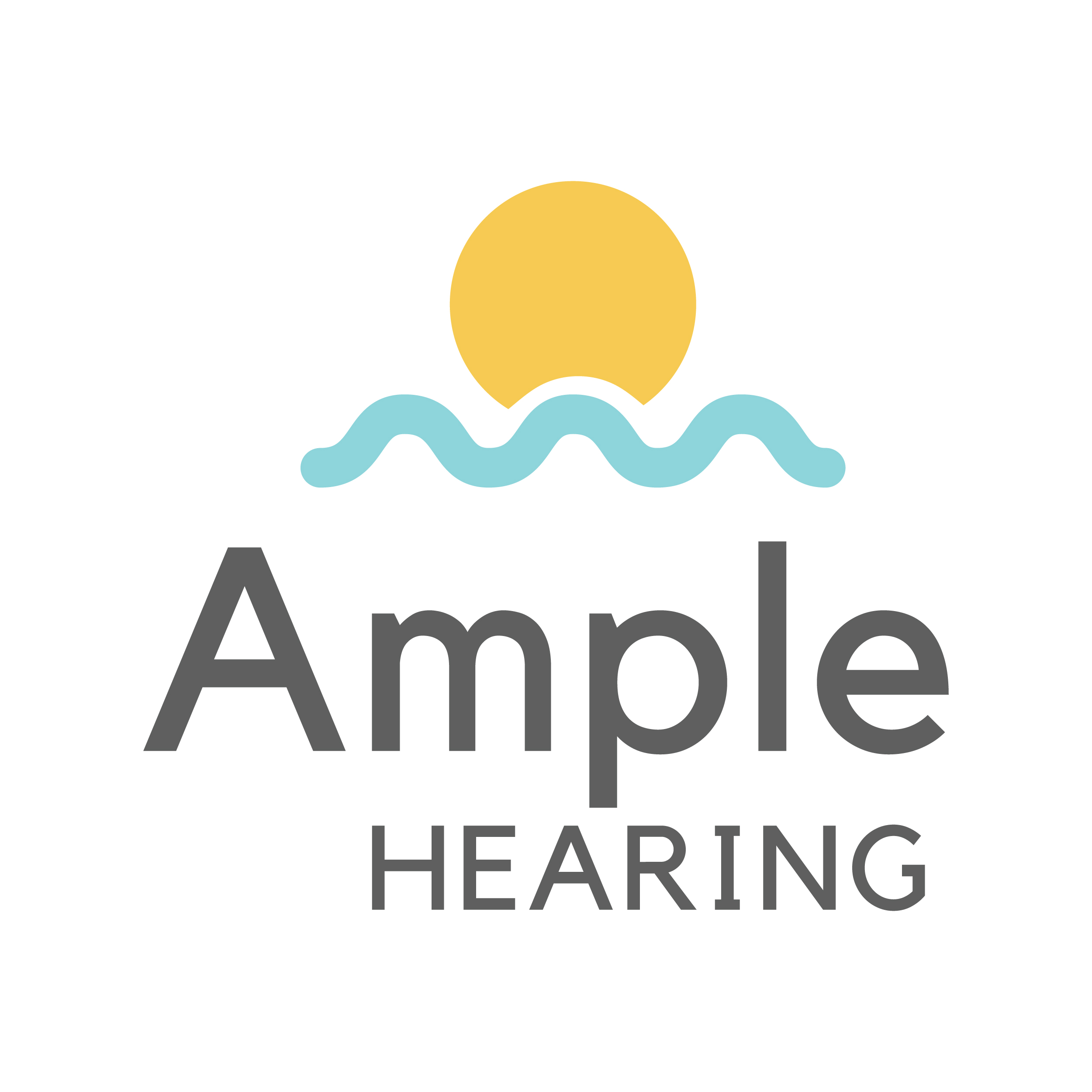 Learn about our Anniversary Specials from now until Feb 10th. Take $500 off a set of premium or advanced level hearing aids or a free Sound Assist with a purchase of a set of Widex Moment.

Widex Sound Assist: Bringing the Best out of the Widex Moment Hearing Aids

Learn 4 key benefits of the exciting, new Widex Sound Assist and how it brings the best out of the Widex Moment hearing aids.

Let's explore the Widex Moment Sheer. Learn how it stands out from other hearing aids, who it may be ideal for, and why it sounds like no other.